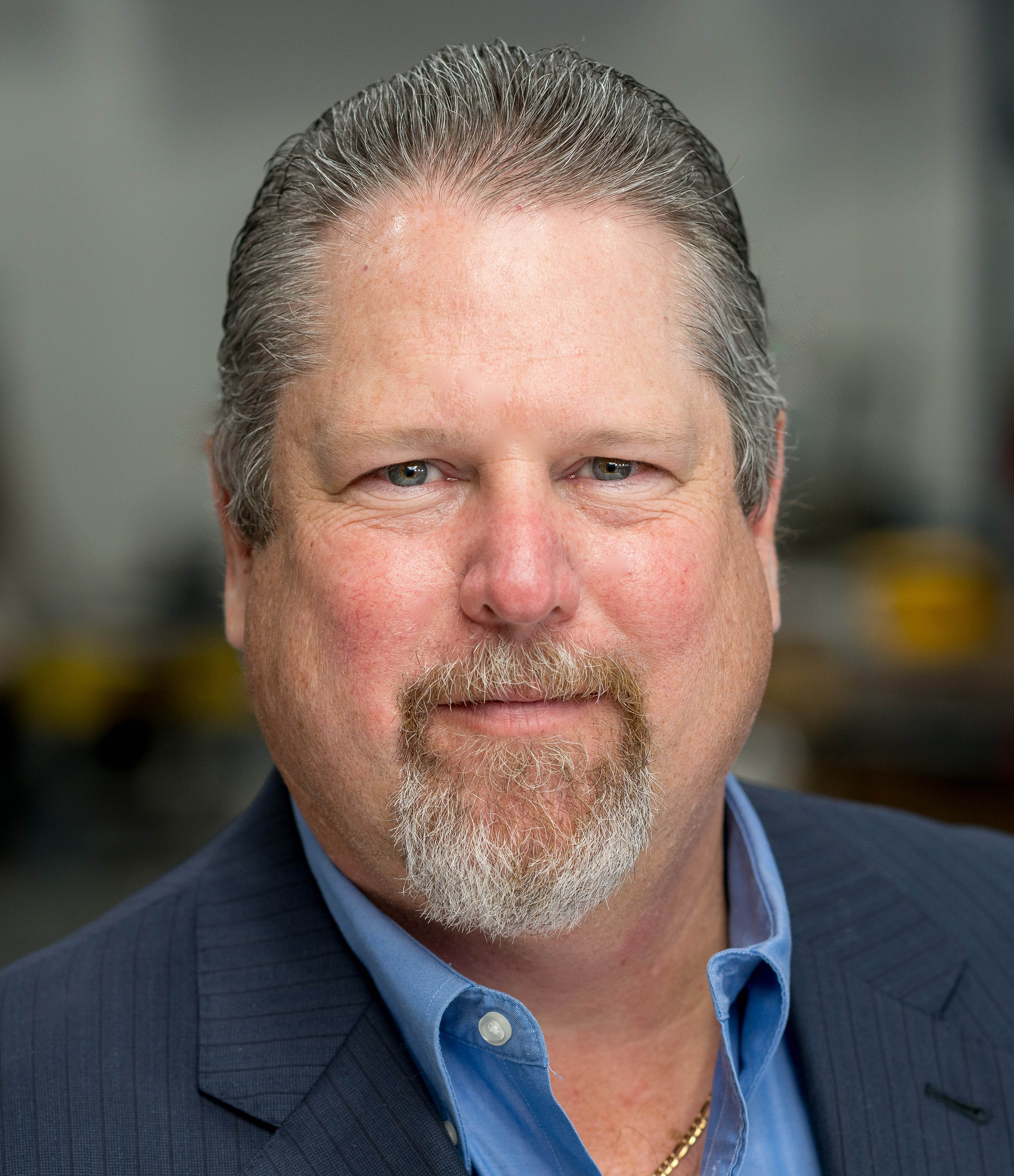 As vice president of operations for the Southern California Division of Cupertino Electric, Inc. (CEI), James Klassen oversees commercial operations, and develops and maintains strategic relationships with customers and partners, in the Los Angeles area.

With more than 20 years of electrical construction experience, Klassen previously served as president and CEO of a mid-sized design/build electrical contracting firm in Southern California where he increased safety performance and restructured
the organization to boost profitability by nearly 300% and revenue by 400%. Prior to leading an electrical firm, Klassen served in a project executive role building commercial, medical, multi-residential and institutional projects. His track-record
of building and honing high-performance teams, driving safety practices and increasing profitability has earned him the respect of colleagues and business partners alike.

Klassen’s approach to managing teams and delivering for customers is based on customer service principles learned early in his career where he held a series of public-facing positions. He holds a bachelor’s degree in psychology from the University of California, Irvine.