Home > Projects > High-Rise > The Emerson
Back to Projects >

The $120 million luxury apartment complex "The Emerson" is located on Bunker Hill Parcel M-2, at 237 South Grand Avenue between Second and Third streets. The project, which was originally slated as the secondary phase of the larger Grand Avenue project, is the first building of three-phase luxurious development project to be constructed. The Grand is one of the largest designed vertically-integrated, mixed-use developments in the nation. The Grand is also designed to transform the civic and cultural districts of downtown Los Angeles into a vibrant new regional destination by showcasing entertainment and cultural venues, restaurants, mixed use retail and housing, quality public space, and public parking.

The Emerson, which is a component of The Grand, is a 19-story tower above three levels of parking. The project was completed in October 2014 and features a ground-floor restaurant, a rooftop pool, full business center, and 271 apartments, including 53 studio, 134 one-bedroom, and 71 two-bedroom apartments. Fifty-two (52) of the units, distributed proportionately across the unit types and throughout the building, have been set aside for affordable housing.

As the Design/Build electrical contractor on the project, Cupertino Electric, Inc. (CEI) was responsible for the procurement and installation of all electrical distribution equipment, lighting fixtures and devices. In addition, CEI completely installed the fire alarm system and provided rough-in for the tele/data, security and A/V systems. For more information on development, visit http://www.thegrandla.com. 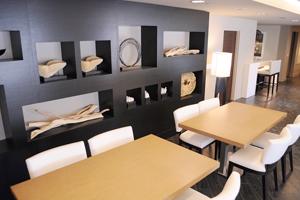 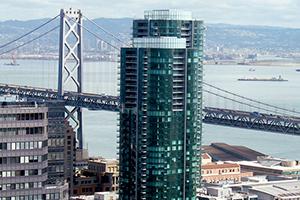 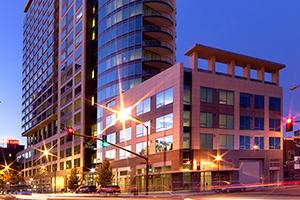 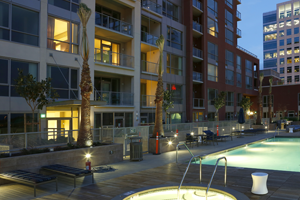 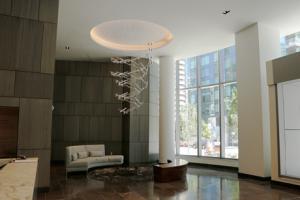