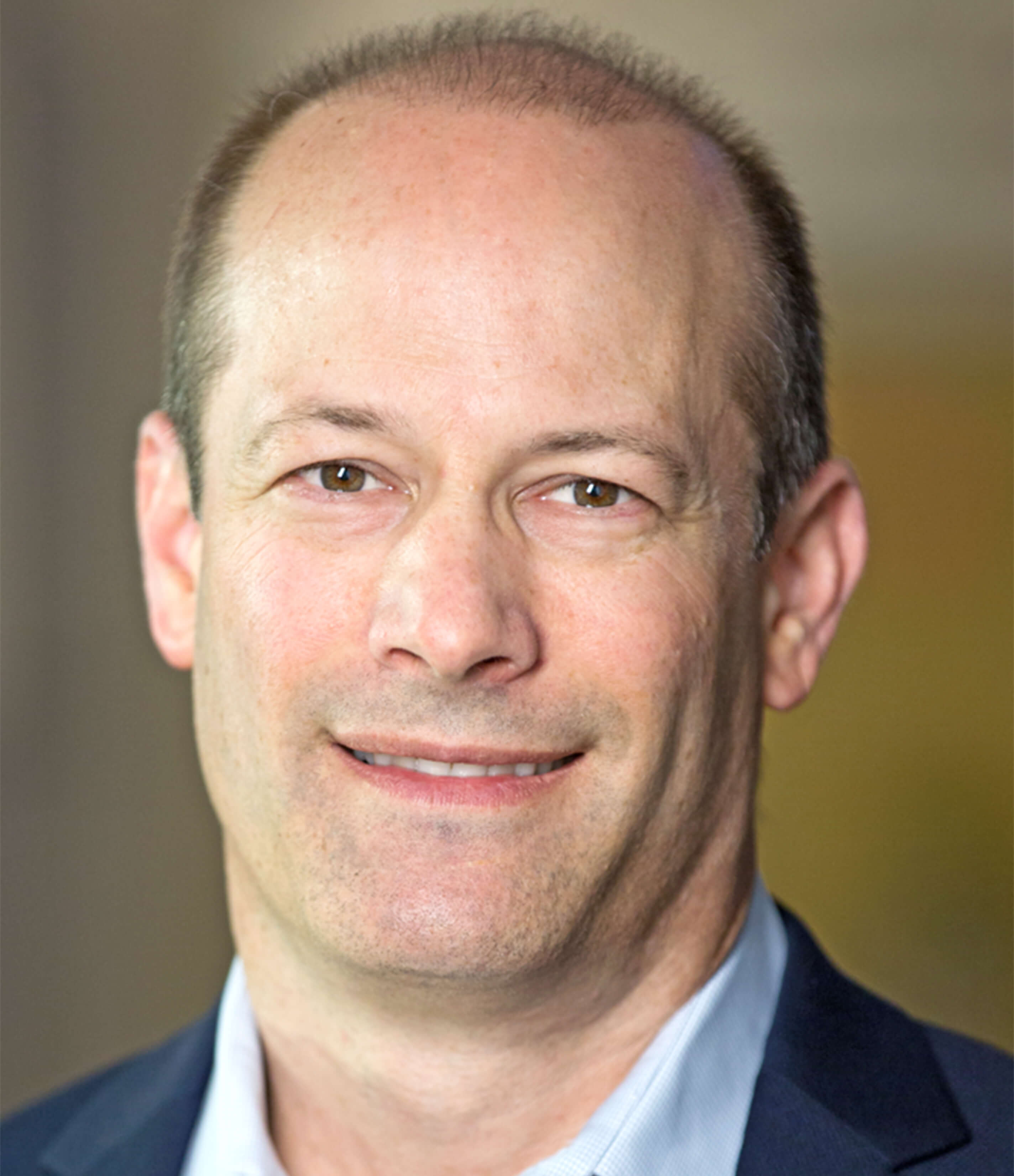 With more than two decades of industry experience in roles ranging from electrician to president, Thome has a strong moral compass and an ability to establish and maintain long-term customer relationships. He has spent the past 18 years working with prominent electrical contracting firms, in positions ranging from project engineer to project manager. Since 2010, Thome's divisional leadership at CEI that has generated more than $1.5 billion in revenue for the company. He began his career as an electrician, after completing an apprenticeship program with the Western Electrical Contractors’ Association.

Thome holds a bachelor’s degree in business administration from the University of Texas, Austin, and has completed a series of management, construction claims and National Electrical Code courses offered by the University of California, Berkeley and Chabot College in Northern California.