This electrical improvement project at the Los Angeles Dodgers Stadium included a full build-out of two industrial kitchens in the concession area, along with two open-air bar areas above the bull pens near the left and right field. Also included in Cupertino Electric's scope was the renovation of the visiting team clubhouse and concessions unit at the upper deck level of the stadium, and parking structure upgrades to Building 76. Electrical work at the site included: installation of (25) 30’ LED light poles throughout the common area between the bars and concessions stands; turn-key A/V, tele/data, fire alarm, Encelium Lighting Control and broadcast network systems; and integration of added structures to the stadium’s low voltage systems. Cupertino Electric worked closely with the Los Angeles Dodgers and the Major League Baseball organization during testing and commissioning of the buildings and during a compressed a three-month construction schedule that was completed during the baseball off-season. This otherwise plans and specs project was treated as a design/build project, due to the unusual time constraints. 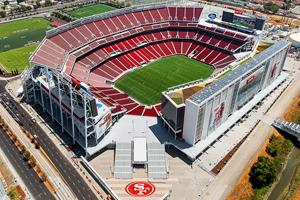 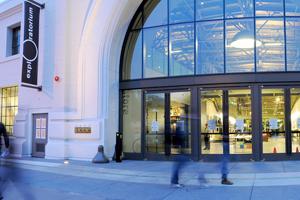 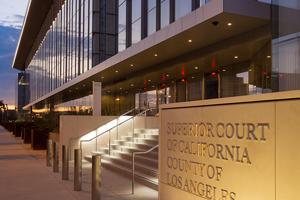 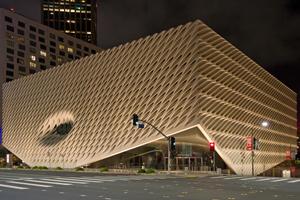