From Pittsburg to Potrero Hill, Cupertino Electric delivered high quality technical services on this fast project without a single injury. Its ability to successfully execute large- scale, technically challenging and unique electrical projects on time and on budget is amazing.

In September 2007, TransBay Cable, LLC, hired Siemens to supply two converter stations for a new submarine high-voltage direct current (HVDC) transmission link that would run from Pittsburg, California to San Francisco, California. Siemens chose Cupertino Electric as the project’s electrical contractor to construct the very first HVDC PLUS project in the world using the Siemens HVDC PLUS and Prysmian XLPE HVDC cable systems. The project was the first of its kind in the world, using a multi-level VSC converter system.

The DC cables are buried in a safe corridor beneath the San Francisco Bay and away from existing AC cables. This critical power transmission infrastructure project is capable of providing more than 40% of the power needs for the City of San Francisco.

Cupertino Electric served as prime contractor on the project and installed the AC and DC yards at the Pittsburg and San Francisco sites, the reactor yards, the transformers and the converter hall, as well as provided and installed all structural steel, bus work and insulators.

Following the completion of the project, Cupertino Electric has served in a consulting role to provide additional post-construction maintenance and operations services at the site. 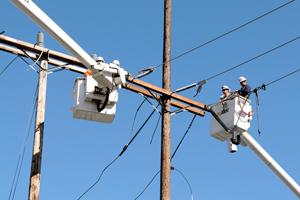 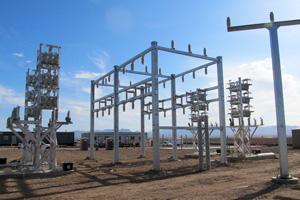 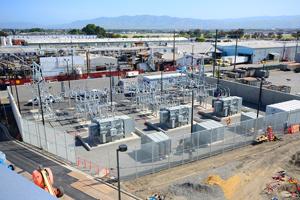 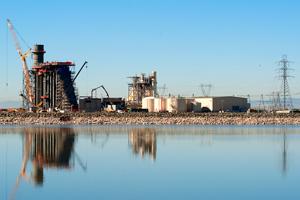