The LEED Gold-certified University of California, San Francisco (UCSF) Ray and Dagmar Dolby Regeneration Medicine Building (RMB) project represented the best in collaboration and creative problem solving of our company. From a constrained budget requiring a “best value” approach, to the hillside location of the building which allows for two feet of movement in any direction, we addressed the project challenges by teaming up with DPR Construction, SmithGroup Architects and UCSF on the design and construction of the regeneration project.

The close and early coordination of the key trades on the project was based on an integrated project delivery (IPD) method. The integrated method was so successful that it resulted in multiple industry awards, including the San Francisco AIA 2010 “Integrated Project Delivery” Award and the Design-Build Institute Western Region Award for the “Best In-Progress Design/Build Project” of 2010.

In addition to containing 25 labs dedicated to human and animal embryonic and adult stem cell and early-cell research, the UCSF project features terraced grass roofs and solar orientation to maximize energy efficiency. The building was built on the side of Parnassus Heights, which required incredible seismic standards to allow five feet of motion using a base isolation system. 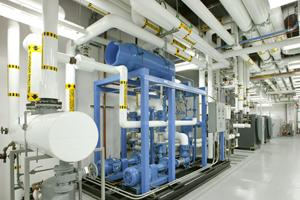 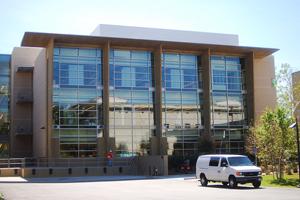 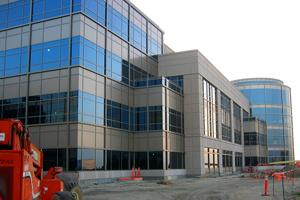 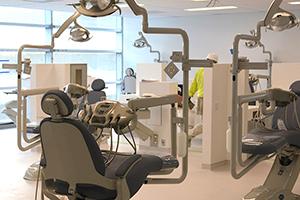